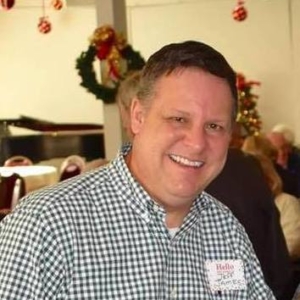 Jeff James was born and raised in College Park, GA. He later graduated from Emory University in 1984 with Bachelor’s of Arts in Psychology and Religion and West Georgia University in 1988 with a Master’s of Education. Jeff is a member of Sigma Chi Fraternity, Emory Glee Club, Emory Christian Fellowship, and Emory Student Advisors.  He started working with students with learning differences at Woodward Academy (1976 -1980) and Squirrel Hollow Camp (1981-2017) as reading/math tutor, supervisor, Recreation Director, Assistant Director. Jeff worked 1 year at Crisp Academy in Cordele, GA as Director of Learning Disabilities program. He then went on to work at The Bedford School in Fairburn, GA as teacher, coach, counselor, Assistant Director, Headmaster and currently Head of School. Jeff loves to travel and had a solo flight in plane at age 18. In the past, he spent 6 weeks traveling throughout Europe and 7 weeks traveling in Australia & New Zealand.