How to Lead Your Team in Crisis

You are here: Home / Podcasts / How to Lead Your Team in Crisis

This episode celebrates an Epic Moment of Leadership from 1789 and talks about how to lead your team during these uncertain times. Rocky and Larry use an article by the CEO and founder of Root Inc, Jim Haudan, to talk about crisis leadership. Let’s expand on how validating your people’s feelings can actually allow your business to come out better on the other side! 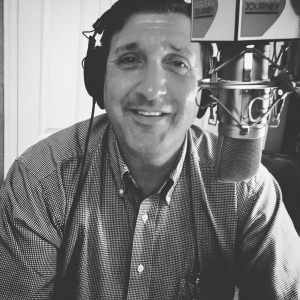 Rocky Destefano has been a server since his early days of working behind the counter at a Chick-fil-a store in South Florida.

Today he has a successful restaurant of his own. Rocky is called upon by the Chick-fil-a family to help in the development of staff and training around the country. Being a leader and a server himself, he likes to talk about leading yourself, a few, many, and an organization. Recently Rocky was selected for two local service awards: from the Cornerstone Hospice as Man of the Year and the Chamber of Commerce as Citizen of the Year in the Greater Orlando area.